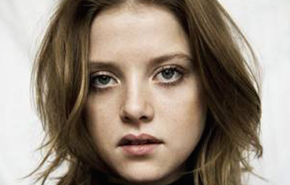 The European Film Promotion (EFP) announced the names of the 10 young European acting talents who are to be honored as European Shooting Stars 2016 at the Berlinale. The German actress Jella Haase was selected as one of Europe's best talents. The selection was made in Hamburg by an international jury. 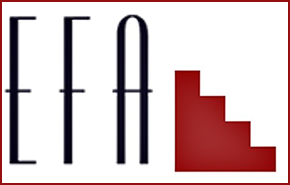 European Film Awards for "A pigeon" and "Mustang" 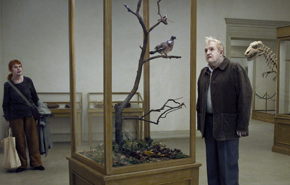 Two of the productions supported by the Film- und Medienstiftung NRW have attracted a total of seven nominations for the European Film Awards 2015. „A pigeon sat on a branch, reflecting on existence“ by Roy Andersson was nominated in five categories. „Mustang“ by Deniz Gamze Ergüven was nominated for the category of European Film. 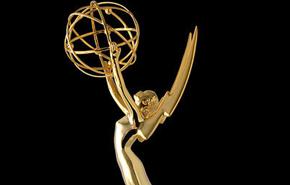 Nominations for the 2015 International Emmy Awards were announced today by the International Academy of Television Arts & Sciences at a Press Conference at Mipcom (October 5-8). There are 40 nominees across 10 categories and 19 countries. 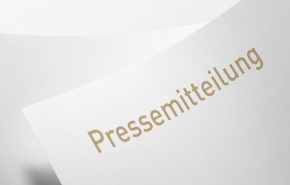 The Film- und Medienstiftung NRW, Medienboard Berlin-Brandenburg and Deutsche Welle Transtel will be joining forces on October 5 along with other partners to host the German MIP Cocktail

Last night at 6 p.m., the first round of submissions began for the Baumi Script Development Award, which is endowed with 20,000 euros in prize money. German and international screenwriters may apply exclusively online under baumi-award.com until November 15. The award ceremony will be held during the 2016 Berlinale.

This year will see the Italian director Paolo Sorrentino receiving the prestigious Film Award Cologne which will be presented on Thursday, 1 October, during the 25th Cologne Conference. Born in Naples in 1970, the film director and author became known in 2008 with his Cannes Jury Prize-winning film ¨Il Divo¨.

The Toronto International Film Festival (10. - 20.09.) has announced the first titles from its programme. Three films funded by the Filmstiftung have been invited so far: the international co-production „Sky“ by Fabienne Berthaud, Alexander Sokurov's documentary essay „Francofonia“ and the documentary „Return of the Atom“ by Mika Taanila.

The German-French agreement for the joint development of TV fiction series was signed on 18 May, 2015 during the 68th Cannes Film Festival. The aim of the fund is to develop TV fiction series that can be made as German-French co-productions. Today will see the launch of the first open call for projects to last for three months until 13 November.