What is being supported?

Karl ,Baumi' Baumgartner was a film producer and distributor with an exceptional eye for strong arthouse films. In recognition of Baumi’s work and to support his vision of free, independent script development of outstanding international stories for the cinema, the Film- und Medienstiftung joined forces with Pandora Film, the company he had founded, and Martina and Sandra Baumgartner to launch the Baumi Script Development Award which is endowed with 20,000 Euros.

Further information about the funding conditions and the application procedure at www.baumi-award.com 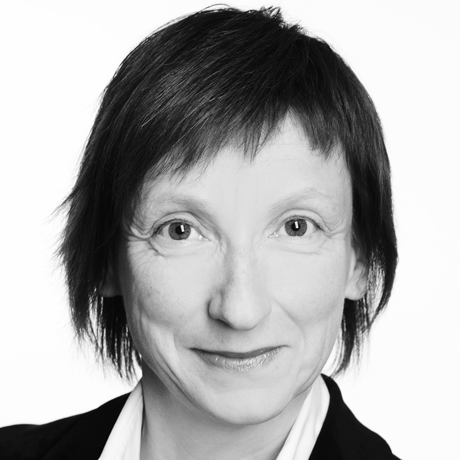