Strong networks are the lifelines of the digital future, and the heart of telecommunications in Germany beats in NRW. With 18 million inhabitants, NRW is one of the largest European markets for information and communications technology, and two largest telecommunications providers, Deutsche Telekom, Vodafone and Telefónica are based on the Rhine. In addition there is a high-performance infrastructure of telco suppliers and service-providers, the pressing competition of cable and satellite companies and, not least of all, the proximity to prestigious content-providers. 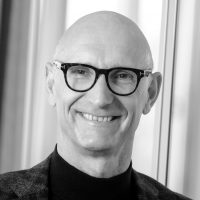 Timotheus Höttges
CEO Deutsche Telekom
Telekom's mission is to ensure access to and participation in media. Meanwhile, MagentaTV is a television offering that bundles various content providers on one platform. We have strong partners for this right on our doorstep in NRW. 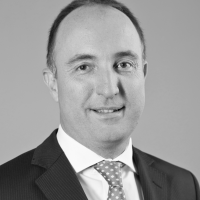 Stephan Schneider
Board Member Digitale Stadt Düsseldorf e.V.
With Düsseldorf as a mobile capital and a strong, lively network of companies, NRW provides an innovative power which is unique in the European telecommunications industry. 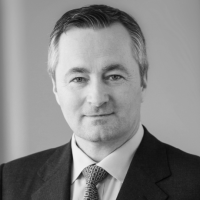 Dr. Hannes Ametsreiter
CEO Vodafone Germany
NRW stands for robust innovation and investment. We at Vodafone find an ideal environment here to develop fast networks and future-oriented products - for the move into the gigabit society and the sustainable competitiveness of Germany as a business hub. 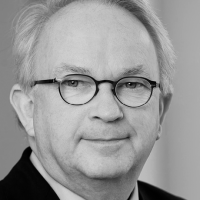 Prof. Dr. Werner Schwaderlapp
Chairman of the Media Committee, Landesanstalt für Medien NRW
Net neutrality encourages startups, business innovations and competition. But net neutrality is also about diversity. All media content must be able to reach end users equally. In applying European regulations, it is necessary to ensure that market power cannot buy itself any precedence as far as content are concerned.