Modern cable networks are a major element of a region’s quality: NRW is Germany’s largest and most dynamic cable market with approx. 4 million connected households. NetCologne, the most successful German city carrier, has its headquarters in NRW alongside Unitymedia, the largest cable operator. NRW offers an outstanding environment for the development of new digital services with leading content and infrastructure providers based in the region. The international industry comes together in Cologne each year for ANGA COM, Europe’s largest broadband and satellite event. 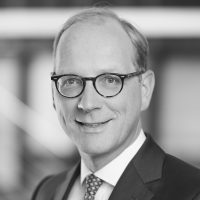 Timo von Lepel
Managing Director NetCologne
NRW is where Germany's communications pulse is beating and there isn't anywhere else where the digital infrastructure is as developed as here. NetCologne has been providing the people and companies in the Rhineland with high-performance networks for more than 20 years and is thus an important motor for digitisation - as well as in the future. 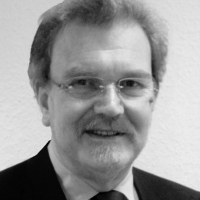 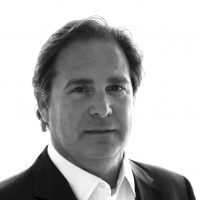 Herbert Strobel
Managing Director ASTRO Strobel Kommunikationssysteme
NRW is the home of important network operators. The modern infrastructures are used by companies and consumers alike. Thus, we have an excellent environment as a system provider for cable television networks and digital headend technology