With its involvement in prizes and competitions, the Film- und Medienstiftung NRW recognises particularly creative achievements and outstanding commitment, setting quality standards for the industry and providing an incentive for the further development of NRW as a media hub.

The German Film Critics' Association (VDFK), MFG Filmförderung Baden-Württemberg and the Film- und Medienstiftung NRW collaborate in presenting the Prize for Film Criticism worth 15,000 Euros. The distinction, which is named after the prominent film theorist Siegfried Kracauer, is awarded each year.

The Herbert Strate Award is presented in memory of the cinema-owner Herbert Strate who rendered outstanding services to German cinema as the longstanding president of the German Federal Film Board (FFA) and the German exhibitors' association HDF. Endowed with 20,000 Euros, the prize honours individuals who follow Strate’s example and have shown special commitment to German cinema. The Film- und Medienstiftung NRW and the HDF Kino e.V. present the Herbert Strate Award in Cologne each year in November during the ceremony for the Cinema Programming Awards NRW.

The Film- und Medienstiftung NRW created the cinema programming awards to honour exhibitors in North Rhine-Westphalia, who show an outstanding programme, including German and European films as well as special productions for children and young people. As part of the ceremony, the Herbert Strate Award will be awarded, too. The NRW Film and Cinema Conference will take place in the run-up to the award ceremony.

The German Developer Award is the most important distinction for the German game developer scene. Each year in December, prizes are awarded in numerous game categories at a gala event in North Rhine-Westphalia, most recently being held in Cologne. In addition, the awards ceremony is preceded by the "Developer Award Summit", the industry conference for the award. The Film- und Medienstiftung NRW supports the Developer Award as an excellent platform for establishing links between the games, film and TV industries in NRW.

The prestigious honorary award is one of the most important accolades for German radio dramatists. The prize goes to an original radio play which was produced by a German-language station and has explored the possibilities of the art form in an outstanding fashion. The organiser is the Bund der Kriegsblinden Deutschland and the Film- und Medienstiftung NRW.

The German Kids Radio Drama Award recognises the best original story or the best adaptation for children’s radio drama. Endowed with 5,000 Euros, the accolade is presented each year by ARD and the Film- und Medienstiftung NRW in collaboration with the City of Wuppertal. It aims to provide children with an awareness of quality in the confusing market for radio play productions. The German Kids Radio Drama Award will be presented at the ARD Radio Drama Days in Karlsruhe. 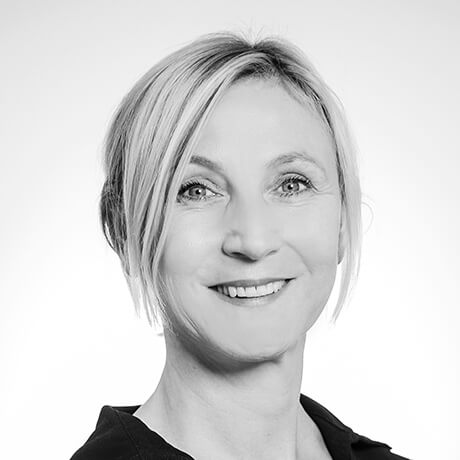 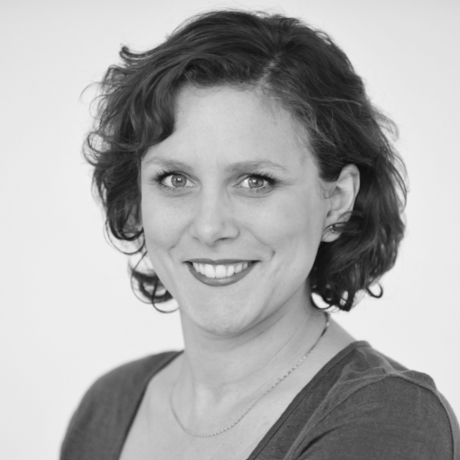 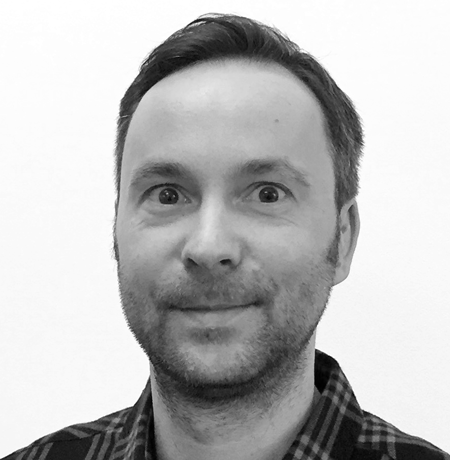