Diversity and size of turnover make NRW one of Germany’s most important music hubs. It is home to a strong label scene as well as leading players in consumer electronics, large-format live entertainment and innovative digital distribution. Internationally influential pop artists from NRW such as Kraftwerk, Can and Stockhausen as well as megasellers à la Gentleman and Die Toten Hosen serve as the breeding ground for the strong creative music scene.

René Dohmen
Producer and Composer Dürbeck & Dohmen
NRW provides us with a perfect starting posi¬tion, Many creative works from film through TV to games are made here and all of them need music. NRW’s internationally relevant musical history from Stockhausen through Can to Kraft¬werk and the cultural landscape provide inspi¬ration for our work. We are constantly trying to follow new paths - like NRW. 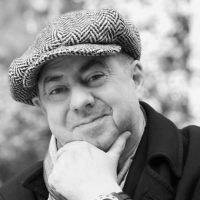 Helmut Zerlett
musician, composer and producer
I was born in Cologne and the city’s electronic scene provided me with some important influences: like the band Can, for example, Stockhausen’s pupil Holger Czukay, who taught me how to produce my own compositions, or Jaki Liebezeit, my teacher in matters of instant composing… 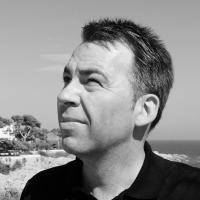 Michael P. Aust
Managing Director SoundTrack_Cologne
Film and media scores with the surrounding ¨satellites¨ of studios, service-providers, musicians and orchestras are a successful sector of the creative industry in NRW. This has long been recognised outside of NRW; however, the industry would wish for there to be more attention paid by the regional clients of TV, film and radio - so that there could be more growth and the highly skilled film school graduates would have better prospects. 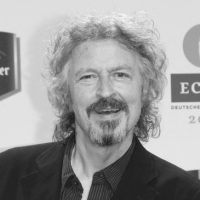 Wolfgang Niedecken
CEO, Travelling Tunes Productions
I can only hope that the Media State NRW will soon come to an agreement on how to protect the rights of authors, as common decency demands. 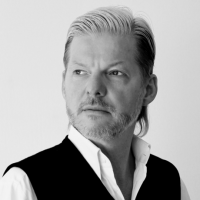 Wolfgang Voigt
Artist, music producer, owner of Kompakt
For me as a native of Cologne, the Rhineland has always been the cultural humus on which my own creativity has also thrived. The region's decades-old art and music scene has to this day never lost any of its myth and international reputation. NRW is on a par here with New York, London and Berlin. 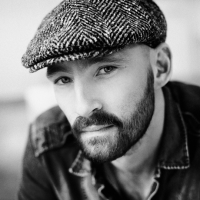 Gentleman
Musician
I feel so at home in Cologne because there's international flair here, but it's cozy nonetheless. I value the Rhineland's mentality and the humour. I like the directness and honesty. It's easy to get into conversation with people. 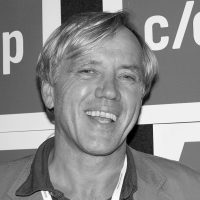 Norbert Oberhaus
CEO c/o pop
The first studio for electronic music in the world was located in Cologne, and in 1928 the Pressa took place, an event for communications technology that laid the foundation stone for today’s media location. This conflicting sphere of culture and business still forms the city’s capital today.

Volker Bertelmann alias Hauschka
composer and pianist
There is such a concentration of places in NRW which inspire, and they do this at a very high level. This is unique in Germany and the reason there is so much inspiration for film and media coming from this federal state. I live in Düsseldorf and I appreciate the proximity to Cologne and the Ruhr region. The only other place where you find this kind of diversity is in cities like London or New York.