Major names characterise the well established publishing landscape in North Rhine-Westphalia. Traditional newspaper publishing houses like Funke, DuMont, Handelsblatt & Co. have since become diversified content enterprises with numerous digital services. Moreover, NRW is home to a quarter of all book publishers in Germany and also occupies a leading position for the bookshops. NRW can name Germany’s largest media concern and a real global player its own with Bertelsmann based in the East Westphalian town of Gütersloh. The Land of NRW has been supporting innovative journalism through the foundation "Stiftung Vielfalt und Partizipation" which operates under the auspices of the Media Authority of NRW. 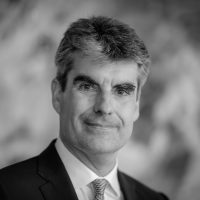 Johannes Werle
Chairman of the Board of Management, Rheinische Post Media Group
The strength of North Rhine-Westphalia lies in its incredibly exciting diversity. Our investmenr in Bonn's General-Anzeiger is a clear commitment to our NRW location. We will actively shape this in print and digital form. 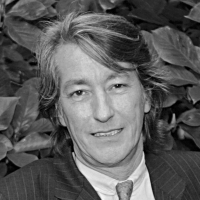 Christian DuMont Schütte
Chairman of the media group DuMont Schauberg
NRW stands out because it is the place with the greatest diversity of newspapers among the large-area German states. 40 daily papers with a circulation of 2.2 million copies are published here. 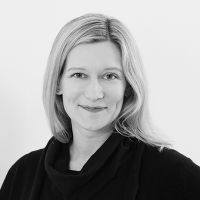 Sabine Cramer
Managing Director Publishing DuMont Buchverlag
I know no other city where people have so much pleasure in talking with one another and at such length and where one can make contacts so quickly as in Cologne. Where could be a better place to produce books which are, above all, one thing - communication? 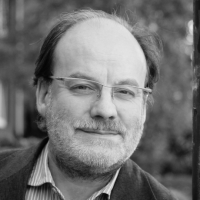 Hejo Emons
Founder and Publisher Emons Verlag
You'd think that the writers are in Berlin, the bestsellers are produced in Munich, and the hard publishing work is done in NRW. But Bastei-Lübbe can also produce bestsellers and it was, after all, from Cologne that the regional crime novel developed into fiction's most successful segment at the moment.