Major international publishers and a strong developer scene provide the backbone for NRW as a game hub. The picture is completed by the gamescom and the German Developer Award as  top events for the video games industry. The Film- und Medienstiftung NRW supports the development of innovative game products. Aware of the industry’s cultural and economic importance, the Land of NRW also supports the transfer of innovative game technologies into classical industries. 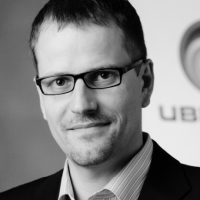 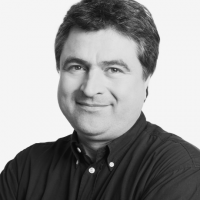 Benedikt Grindel
Managing Director Ubisoft Blue Byte
With its dynamism and good educational landscape, NRW yields creative talents for the games industry. The local developers' scene must be supported with specific funding programmes so that games „made in NRW“ can become a trademark. . 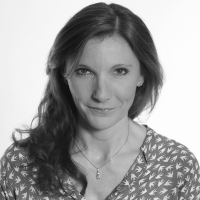 Odile Limpach
Founder SpielFabrique
The location of NRW offers SpielFabrique numerous opportunities for supporting young companies in the games industry. Local strong partners like the Medienstiftung NRW and the City of Cologne are doing their bit for the growth of this creative industry. 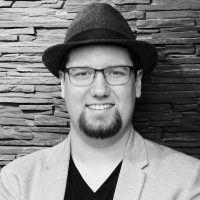 Thomas Rössig
Founder & Managing Director, Flying Sheep
The number of highly skilled people, the range of other studios and start-ups with whom we could build up networks, and the gamescom, of course, make NRW into an unbeatable initial location for games developers. 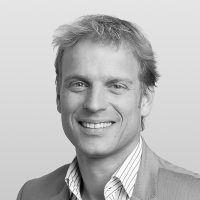 Dr. Holger Sprengel
Founder & Chairman Nurogames
NRW is increasingly developing itself into the most important hub for the German games industry and is an attractive location for developers and publishers who can bank on attractive suport from the federal state. Keep up the good work!

Felix Falk
Managing Director of game - German Video Games Industry Association
North Rhine-Westphalia is one of the hot spots of the German games industry: small and large developers are just as much at home here as publishers, universities, eSports organisers and the gamescom are! This diversity is NRW's great strength. 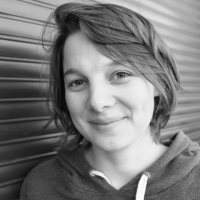 Linda Kruse
Founder & Managing Director the Good Evil GmbH
We took the right decision a few years ago and founded the Good Evil in NRW! As a young company, we were really able to benefit from the productive and cooperative location. Gamescom makes the difference along with the mix of international and local as well as small and large developers. 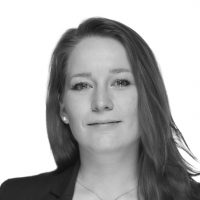 Katharina Glowka
Managing Director Golden Orb
Living and working as a media professional in NRW not only provides us with a colourful and creative network as well as diverse funding opportunities, but also cosmopolitan and genial lifestyles - no matter whether it is in the Rhineland or the Ruhr region. 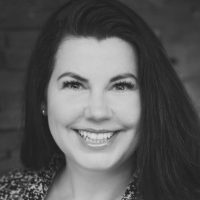 Stefanie Waschk
Managing Director Fusion Campus
NRW is a strong industrial location with a flourishing games industry and an active science and funding landscape in a central location. And thus the ideal starting point for establishing the subject of game-changing thinking in the German national economy.