North Rhine-Westphalia has evolved in the past few years into Germany’s leading media and creative hub and one of the strongest in Europe. The Film- und Medienstiftung NRW has a presence at the world’s most important trade fairs and markets in order to draw attention to NRW’s assets as a media region and to promote networking activities among the players. This includes, among others, the TV trade fairs MIPTV and MIPCOM in Cannes, and the games trade fair gamescom in Cologne.

MIPTV (April) and MIPCOM (October) are the world‘s largest trade fairs for audiovisual entertainment content and the most important industry gatherings in Europe. The Film- und Medienstiftung NRW has a presence at both events in Cannes in order to present the media region of NRW and promote the players‘ international networking activities. The German MIP Cocktail, which is hosted by the Film- und Medienstiftung NRW and Medienboard Berlin-Brandenburg together with other German film funds as well as additional partners, is regarded as one of the most important events for the German and international MIP delegates at the beginning of the fairs.

As the world‘s largest trade fair for interactive games, the gamescom in Cologne is the largest get-together for the international game industry. In its role as an important game hub in Germany, the federal state of NRW has a presence in various ways: The Film- und Medienstiftung and the Mediencluster NRW/Mediennetzwerk NRW have a joint stand in the fair‘s business area to showcase the ¨Media Region of NRW¨. In addition, NRW‘s regional government is also involved in the gamescom congress, Germany‘s largest conference on digital games and the interface to other creative industries.

The dmexco in Cologne is the world‘s largest trade fair for digital marketing and advertising. Since 2011, the Film- und Medienstiftung NRW has joined forces with the Mediencluster NRW/Mediennetzwerk.NRW and the City of Cologne in hosting company presentations and networking events at their joint stand showcasing the ¨Media Region of NRW¨. 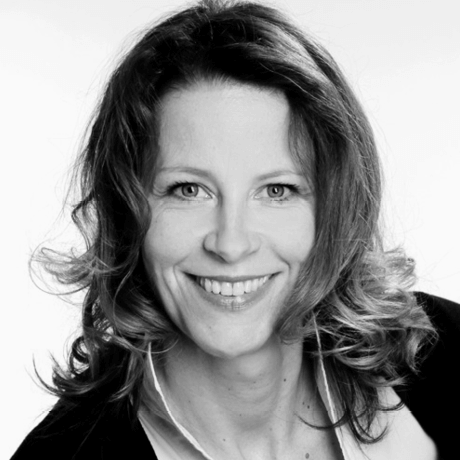