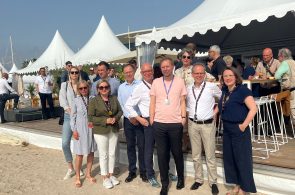 FOCUS Germany, Co-Production Breakfast with Poland at the German Pavilion 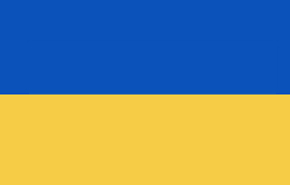 German film funds: Another 100,000 Euros for the Ukrainian film industry

The „International Coalition for Filmmakers at Risk“ has already supported a total of 108 Ukrainian filmmakers through its Emergency Fund. After already contributing 100,000 Euros to the fund in March, the German film funds will now provide additional support of 100,000 Euros – since the situation is still precarious. ... more

Film- und Medienstiftung NRW: 41 million Euros for film and media in NRW in the anniversary year of 2021

The Film- und Medienstiftung paid out 41 million Euros in its 30th year to  films, high-end series, TV films, games, cinemas, festivals, location projects as well as training and further education. 22 million Euros was invested in production funding for fiction and documentary feature films, a total of 9.5 million Euros for series and TV funding, 1.3 million Euros altogether for project development, and around 1.4 million Euros for distribution and sales. ... more 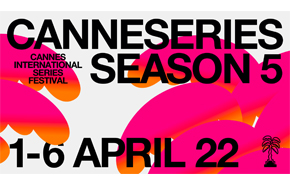 The Filmstiftung-backed anthology series „Punishment“ will be celebrating its world premiere on 5 April in the Grand Auditorium Louis Lumière at this year's Canneseries Festival which is being held from 1 to 6 April in cooperation with MIPTV to showcase international series from all genres. ... more 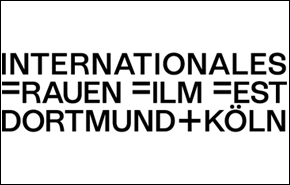 The Internationales Frauen* Film Fest Dortmund+Köln will open on Tuesday, 29 March. The festival, which is held alternately between the two cities, will be focused this year in Cologne as a physical event again. Individual films will also be shown at the Schauburg in Dortmund. In addition, a selection of the entire programme will be available for online streaming until 10 April. ... more 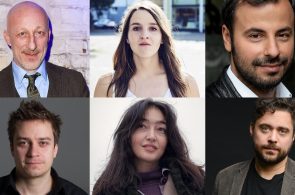 The programme for this year's Canneseries festival has now been unveiled. Two episodes of the Filmstiftung-backed anthology „Punishment“ have been invited to screen in the Competition: the films „The Thorn“ by Hüseyin Tabak and „The Diver“ by Oliver Hirschbiegel will have their world premieres as part of the „Competition Official Selection 2022“ at the series festival on the Côte d’Azur. ... more

In light of the humanitarian emergency and war in Ukraine, solidarity is more important than ever: the German film funds strongly condemn Putin's invasion and wish to send a sign of solidarity with Ukrainian filmmakers and their families by this joint initiative. ... more 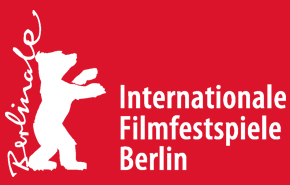 The award ceremony of the 72nd Berlinale has just ended in the Berlinale Palast at Potsdamer Platz. The international jury under president M. Night Shyamalan presented two Silver Bears to the production „Rabiye Kurnaz vs. George W. Bush“ by Andreas Dresen. ... more 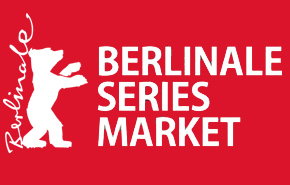 Current trends and developments in the world of series will again be the focus of this year’s Berlinale Series Market which will take place from 14 to 15 February as part of the European Film Market (EFM). The business platform is being held in a  digital format for the second year in a row. ... more 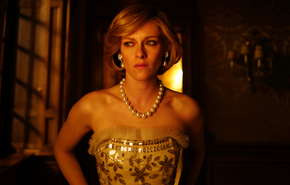 Oscar nomination for Kristen Stewart in the Filmstiftung-backed drama "Spencer"

The 2022 Oscar nominations have just been announced. Kristen Stewart has received a nomination in the “Best Actress” category for her performance in Pablo Larraín's film „Spencer“. The drama, which had its world premiere during the 2021 Venice Film Festival, centres on Princess Diana's last weekend with the British Royal Family at the Sandringham estate in 1991. ... more

11 Filmstiftung-backed films at the 72nd Berlinale, with three in the Competition

The programme of this year's festival was announced at today’s press conference for the 72nd Berlin International Film Festival. The Film- und Medienstiftung NRW will be represented by a total of 11 films, with three  of them in the Competition. ... more 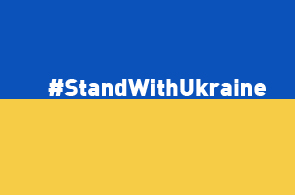 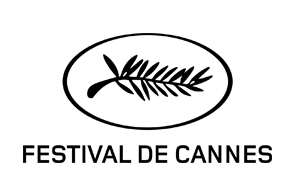 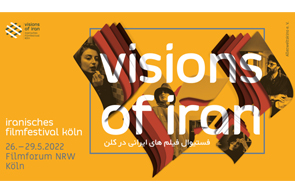 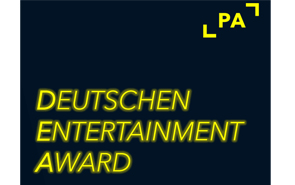 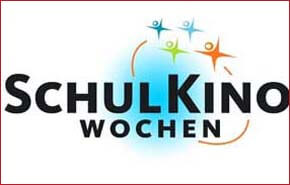 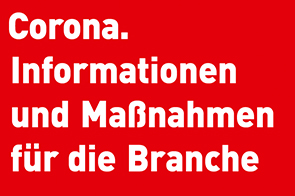 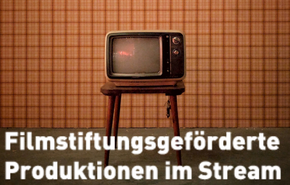 The Magazine reflects on current developments and gives deeper insights in the industry from a NRW perspective. Only available in german.
To the magazine 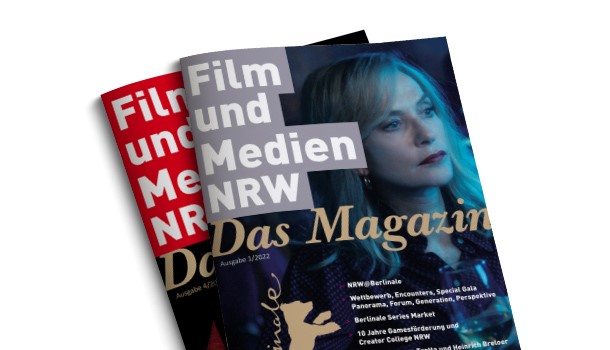