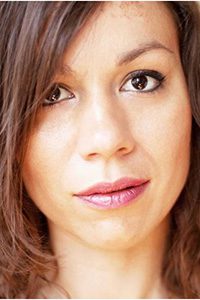 Graduated from ELTE University in 2005, she started to work in the film field at Flora Film International. In 2009 she was selected to EURODOC producers workshop.From March 2009, she worked at Havas Films as producer and production manager. In 2010 she participated at Dragon Forum and in 2011 she co-organized the 1st session of EURODOC in Budapest. She established Éclipse Film, an independent film production company in 2011. She developed projects at various international workshops and pitching forums, IDFA Summer School. Since 2013 she teaches at the Hungarian Film Academy in Documentary MA studies.She is part of Emerging Producers 2014, EAVE 2015. She joined Café Film as a producer in 2014. She is organizer of DunaDOCK Master Class series and member of EDN.